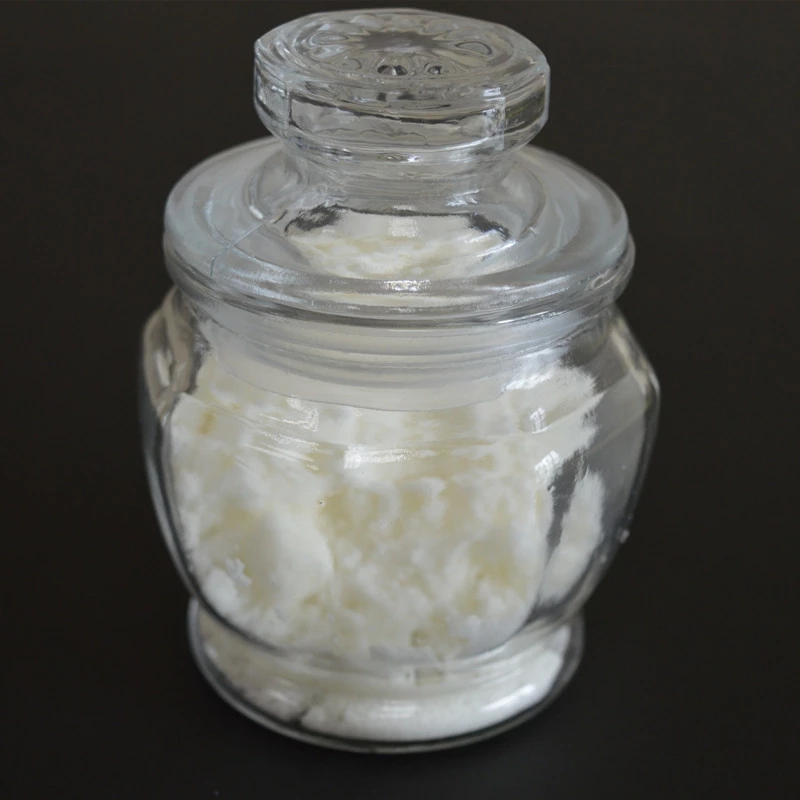 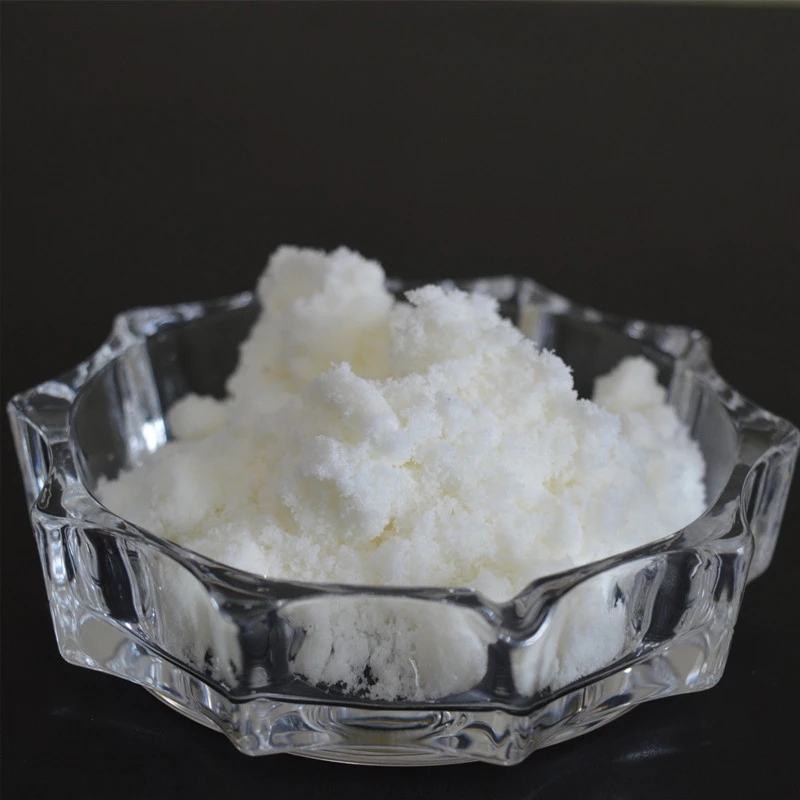 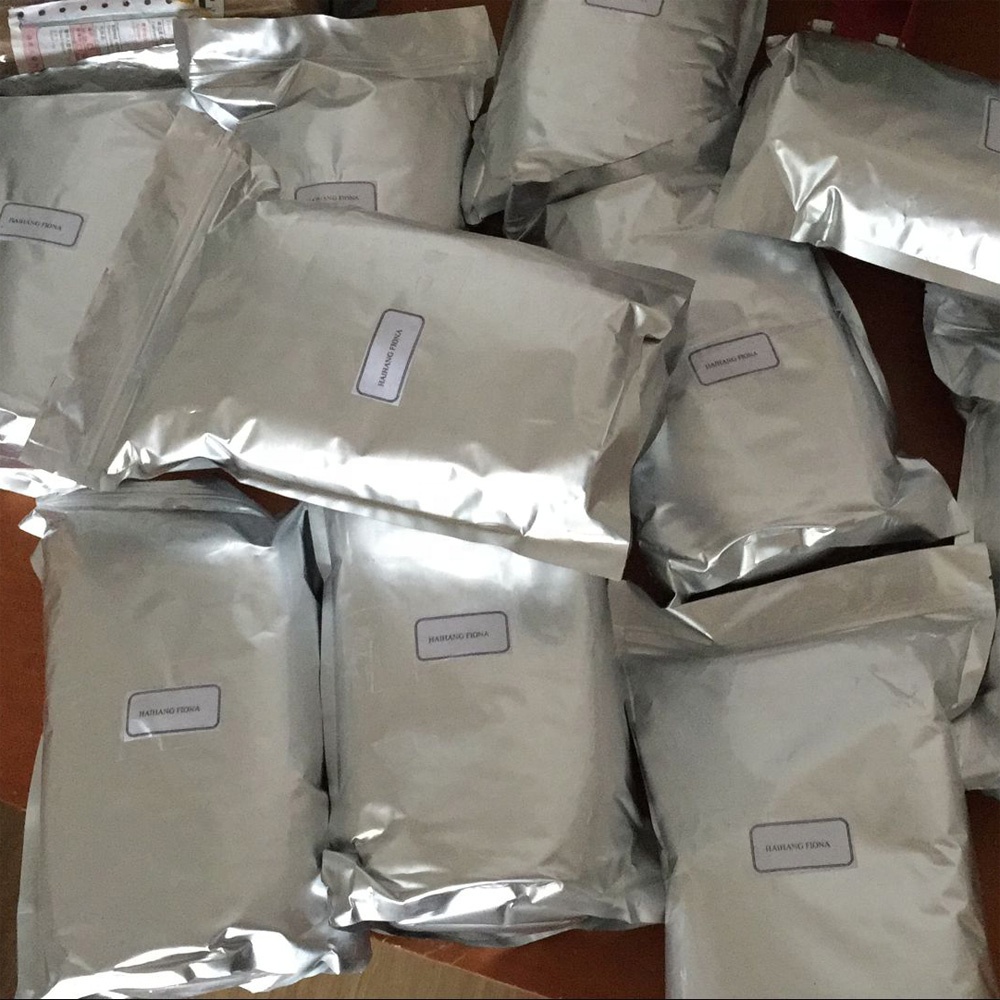 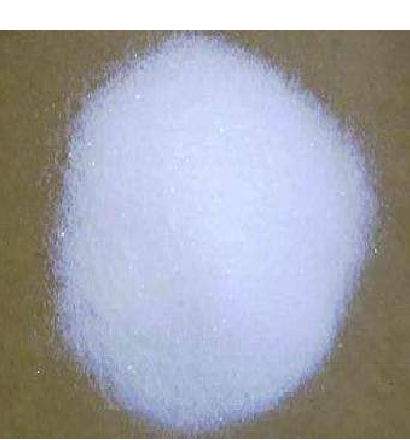 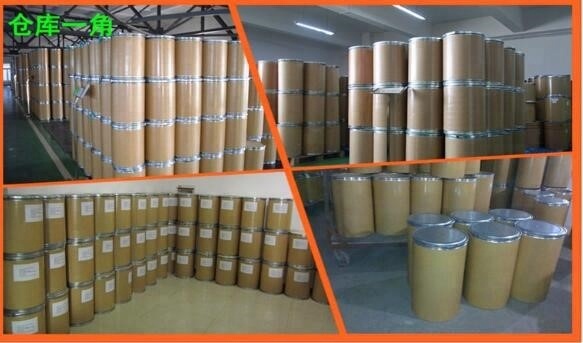 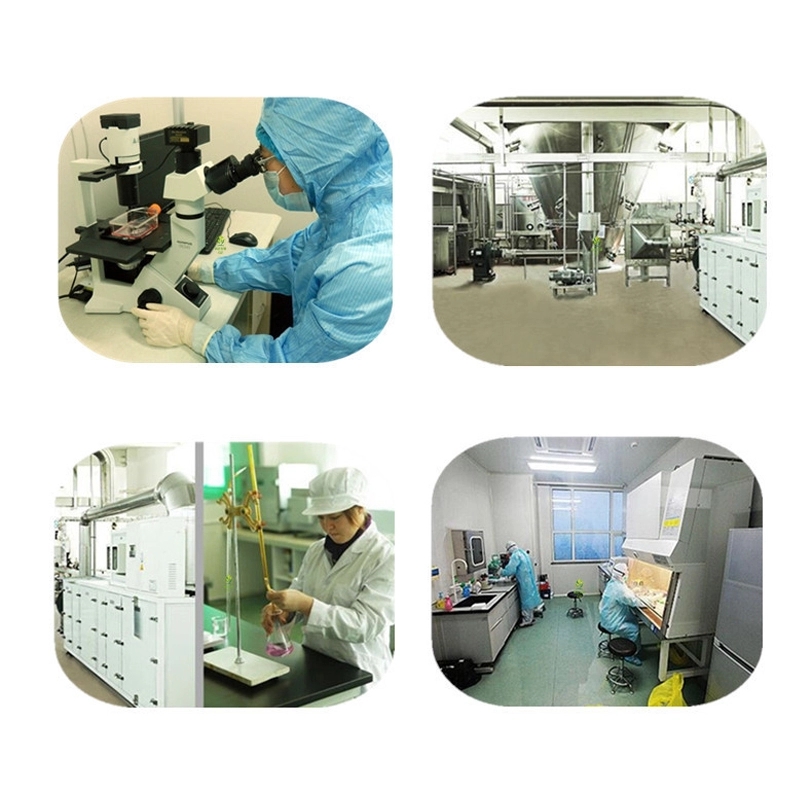 qingdao port or anyport of china 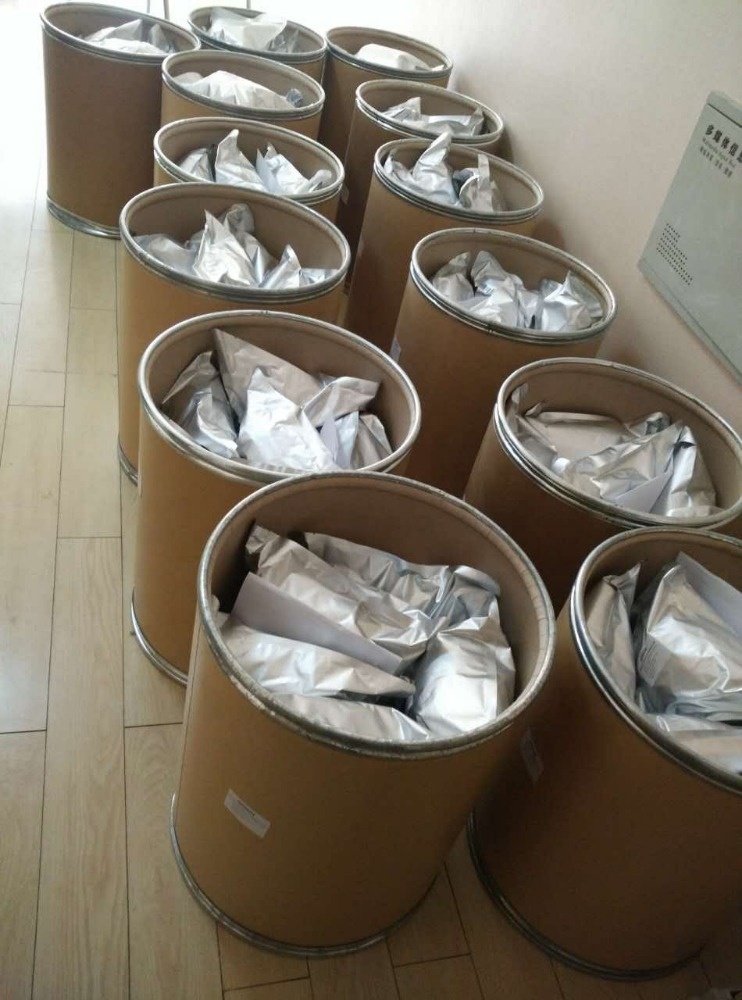 4. Used as coloring agent in the processing of meat products, can be used for canned meat, meat products. In meat products to inhibit the proliferation of microorganisms have a certain effect (special inhibition of Clostridium botulinum), can improve the flavor of bacon.

5. Used as one of the terminating agent for copolymerization of butadiene and styrene emulsion. Also used as a mordant for fabric dyeing, silk, linen bleaching agent, metal heat treatment agent, electroplating corrosion inhibitors, pharmaceutical vasodilators and chemical analysis reagents and the manufacture of potassium nitrite, nitro compounds, azo dyes and other raw materials.

6. Antidotes. Treatment of cyanide poisoning detoxification process is the same as methylene blue, but the role is stronger than methylene blue.

7. Used as a terminating agent for copolymerization of butadiene and styrene emulsion. Can also be used as a mordant for fabric dyeing, silk, linen bleaching agent, metal heat treatment agent, electroplating corrosion inhibitor, medicine as a vasodilator and chemical analysis reagents, and the manufacture of potassium nitrite, nitro compounds, azo dyes and other raw materials.

9. Used as a water-soluble adhesive and adhesive emulsion of the preservative. Also used to manufacture nitro compounds, caprolactam, azo dyes, para-aminophenol, vulcanization accelerator and vanillin and other raw materials. In medicine, it is used in the manufacture of analgin, aminophylline, pyrimethamine and caffeine and other drugs. In the pesticide industry, it is used to manufacture phoxim, fenitrothion and fenvalerate and other insecticides. In printing and dyeing industry, it is used as coloring agent of cotton fiber dyeing or printing, diazotizing agent of nafto dyeing and protection agent of undercolor when dyeing and printing. Also used as silk, cotton, hemp bleaching agent and butene oxidation dehydrogenation system of butadiene distillation inhibitor, electroplating corrosion inhibitor, metal heat treatment agent and antifreeze. Food grade sodium nitrite as a food additive, the maximum use of 0.15g/kg. residue: canned meat ≤ 0.05g/kg, meat products ≤ 0.03g/kg. 10. used in dyes, pharmaceutical industry to manufacture dyes and drugs, also used in organic synthesis.

This preservative can be found in luncheon meat, cured meat and fish. It causes a variety of cancers.

Write your message here and send it to us